I couldn't let the year end without one more recipe from the Friday Friend Cookbook!

I know I've been missing on the blog for a while  (since November 22nd to be exact)-- I just do that every once in awhile.  Life gets too crazy, I get to busy, I begin to question, why blog at all?
(so again, my hat is off to all of you who are able to do blog posts on time!!) But then, the craziness calms down and I can see that I do like to blog (meaning blab about my life, books, food, family, friends) and once again I appear.
Just like that.

Of course---every other year I have to write a FAIL post about all the challenges I didn't do, but signed up for in January.  Only every other year, because I fail, quit challenges, get excited about them again and think I can do them, fail, quit, and so on....

Please just remind me at the end of 2017 NOT to sign up for any challenges.
None. Nada.  In no Way. Not a One!

Whew.  There.  Got that out of the way.
No one to my very own Friday Friend Cookbook Challenge..... 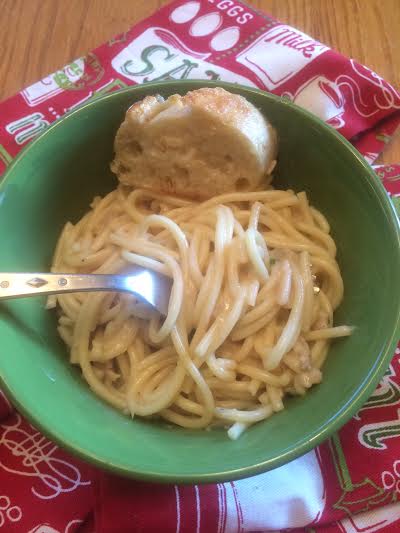 and you know all the whys and wherefores of this countdown, right? Homemade cookbook, friends contributed, Handyman said I couldn't/wouldn't do it, I'll show him, yadda yadda yadda....
...and the rest is cookbook history! 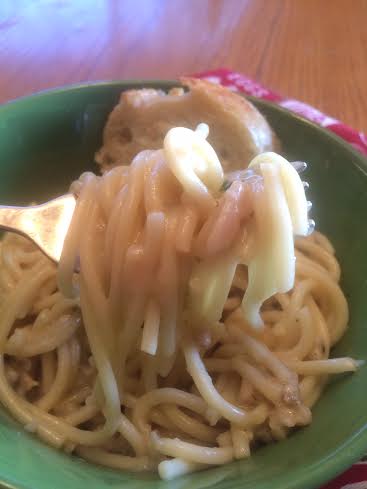 A little side note:  for the longest time when we had our Friday Night friends, the Miltons, to dinner on--well, Friday night---my family would say "oh it's clam sauce again"  I make a mean clam chowder and a red clam sauce with linguine too.
Anyway, I guess I just like it a lot---and want to show it off. 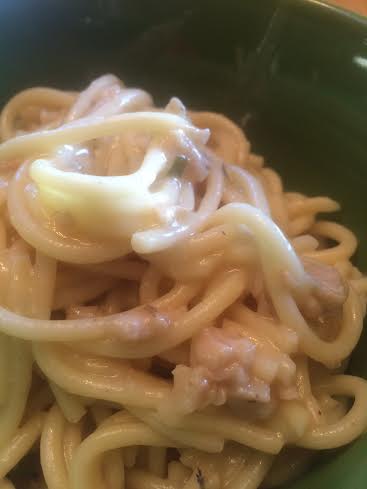 I have put this recipe in the blog before, but I made it specifically for the FF cookbook countdown this time, but I copied and pasted the directions from a 2008 blog post of  mine in which I mention (see in the below description) that there are only two copies of the FF cookbook in existence.
I think there is about 10 now, because I made copies and sent them to  a few people.

If you want a more traditional white sauce (which I do often), this one of Barb's is VERY GOOD.
You will find it in the Friday Friend cookbook, of which there are only two copies in the world (we're working on that) 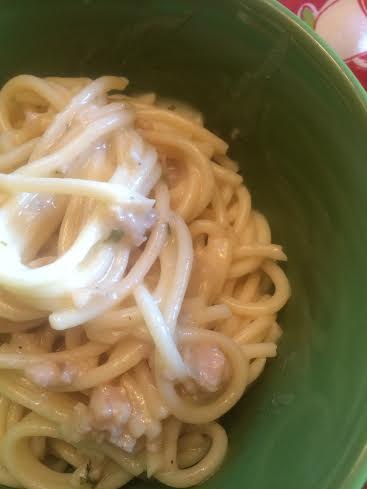 I am running out of my own photos of Barb (not to mention stories), so  I stole this from her Facebook page, where she said "Merry Christmas from the sunny beaches of Washington State"
She's from Arizona, but her son lives in Washington State, where she must have spent Christmas.
(she doesn't always check in with me and let me know her plans) 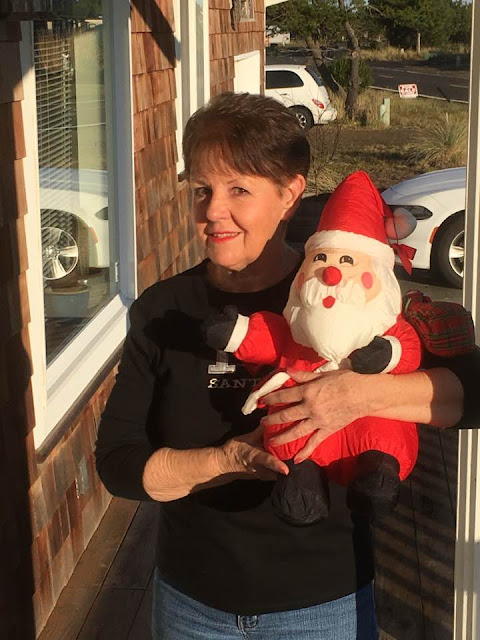 Sometimes I tend to get a little wordy in telling my stories--and a little photo heavy --but not today.  Keeping it simple for recipe #113 in the countdown--29 of which are Barb's.
My story is this:
We haven't seen each other in OMG, like 5 years?!?!  (can this be true??!)
And yet, on Facebook, recently it says that:
we are both gentle, funny, bold and gifted!
I don't know about me, but she is!
(and yes, that is a picture of my dog on Santa's lap. It was a fundraiser for heaven's sake.  I'm not that weird.  Or am I??) 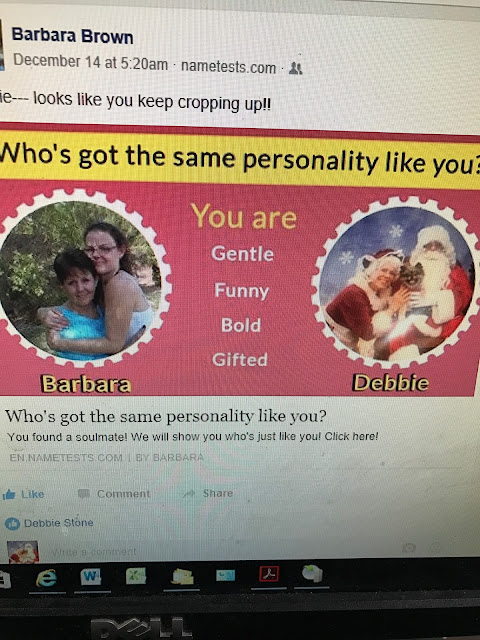 She talks about me a lot!  Or at least she did in November. 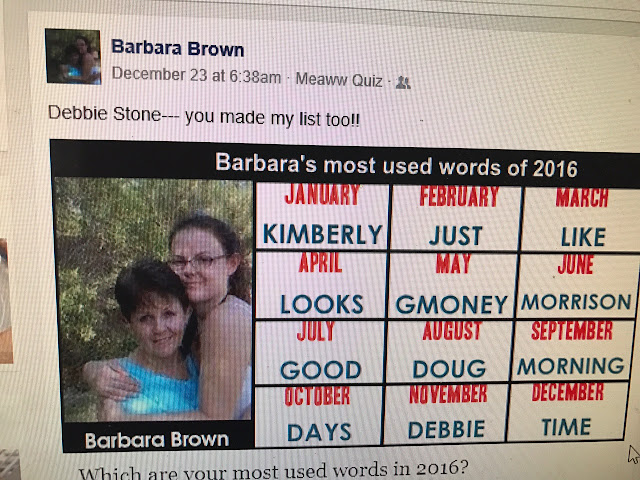 And now... we need to do some traveling together!! 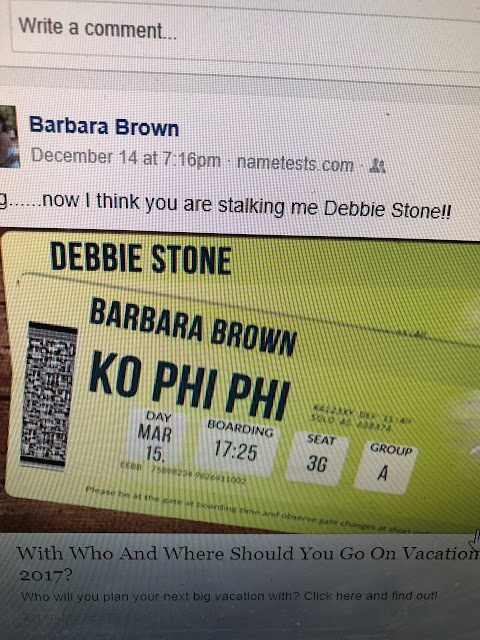 Barb loves me!
And that's my story.